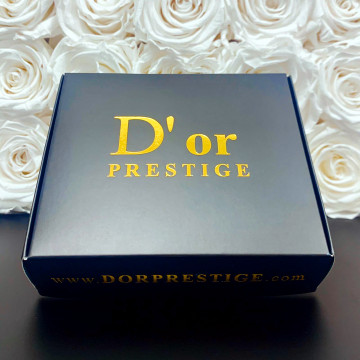 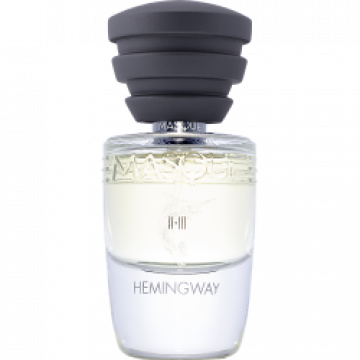 HEMINGWAY His eyes were the same color as the sea and they were cheerful and undefeated. (E.Hemin.. 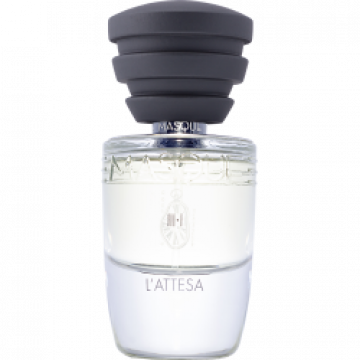 L’ATTESA On a summer night. Everything is ready for the rendez-vous... Act III scene I All is .. 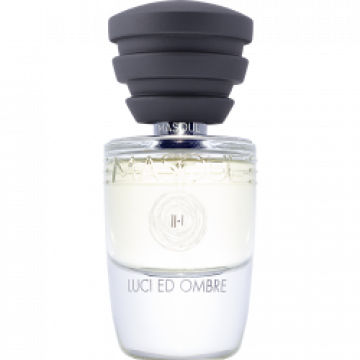 LUCI ED OMBRE Deep down in your soul. Act II Scene I You are peaceful and untroubled. You feel.. 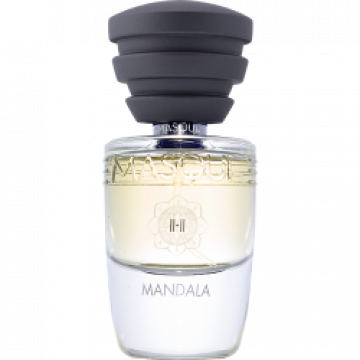 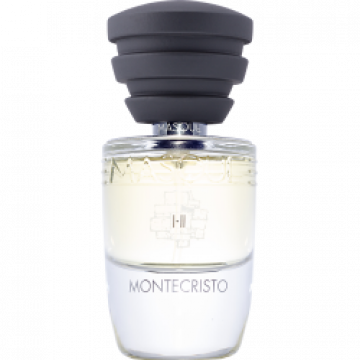 MONTECRISTO In the livingroom of an old villa, in the Tuscan countryside. It is the close of day. .. 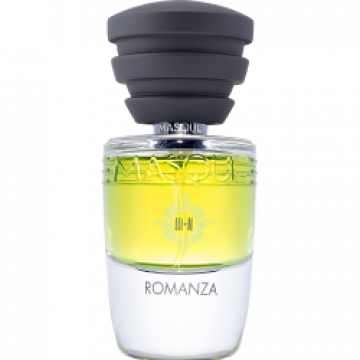 ROMANZA [Victorian Narcissus] The studio was filled with the rich odor of roses… Act III Scene I.. 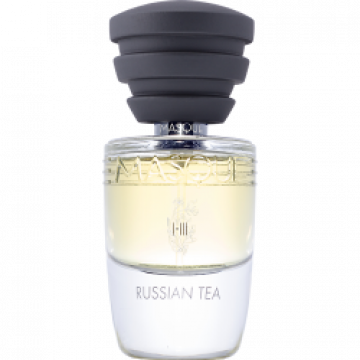 I - III RUSSIAN TEADay faded; on the table, glowing, the samovar of evening boiled… (A.Pushkin) .. 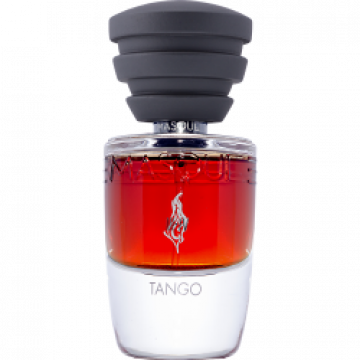 Act III scene IVWhispers all around you, the party is merry. The soft music in the background gets.. 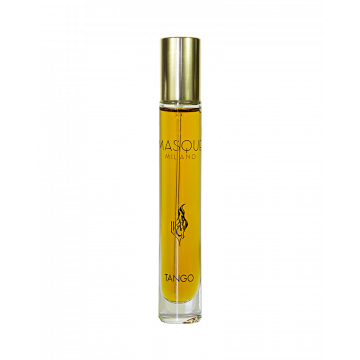 Act III scene IV Whispers all around you, the party is merry. The soft music in the backgroun.. 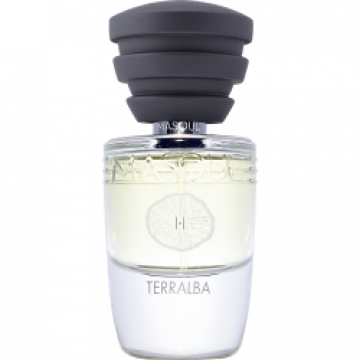 Act I Scene I You are in such a transition area in which the smells of shrubs and the heath mingl.. 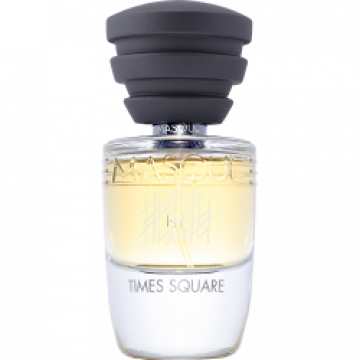