1872 for Men is one of two perfumes Clive Christian named as a tribute to the year Queen Victoria granted her crown to the revered British perfume house Crown Perfumery, acquired by the English perfumer in 1999. This citrusy and spicy chypre starts off with lime and grapefruit, combined with an intensely heady aromatic mix of petitgrain, lavender, and clary sage, creating an invigorating and luxurious blend that lifts the mood and heightens the senses. A touch of woods and pepper provides some background drama and atmosphere to these bright notes. Emperor Nero considered Clary Sage a sacred herb, and he dispensed it to his troops to get them to focus and rejuvenate before the battle. Described as a mix of neroli, lavender, musk, and ambergris, Clary Sage indeed invigorates and fortifies. If green and herbaceous is your thing, 1872 for Men will delight your senses no matter what your gender. 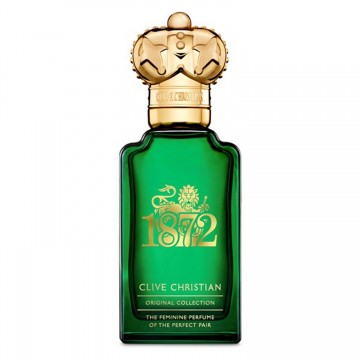 Inside its verdant(green) bottle initially designed in the momentous year of its name, 1872 for Wome.. 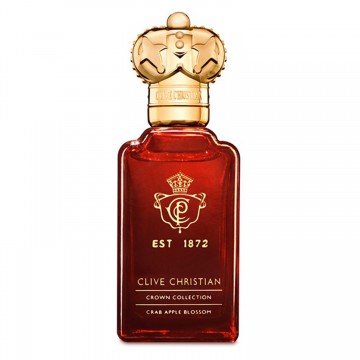 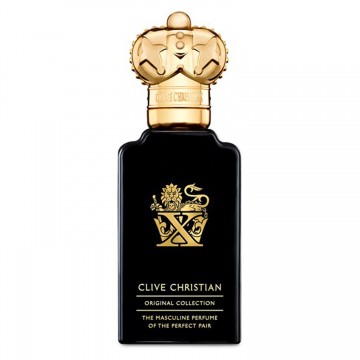 This distinctive perfume combines Cardamom, Orris, and Cinnamon to create a spicy, woody perfume. It.. 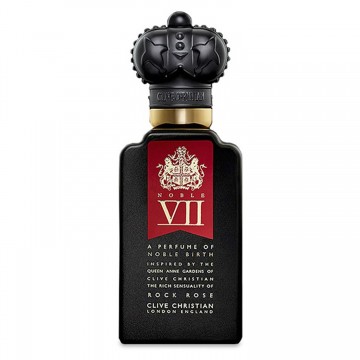 The powerful Rock Rose perfume is a modern interpretation of a classic Leather Fougere. Citrus, Blac.. 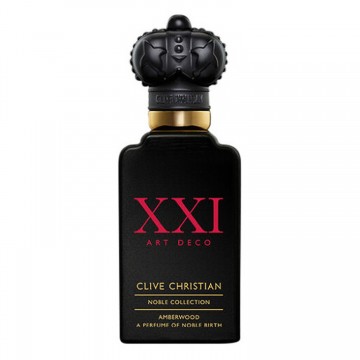 Amberwood by Clive Christian is an Amber Woody fragrance for women and men. This is a new fragrance... 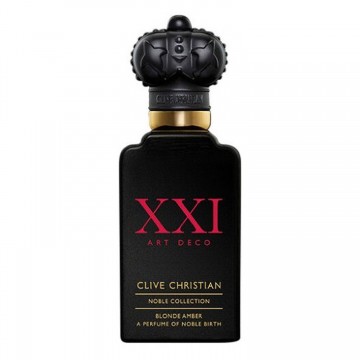 Blonde Amber by Clive Christian is an Amber fragrance for women and men. This is a new fragrance. Bl.. 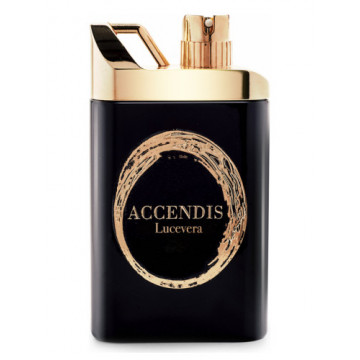 ACCENDIS Lucevera with the magic of its ingredients takes us in a real world of intense and interest.. 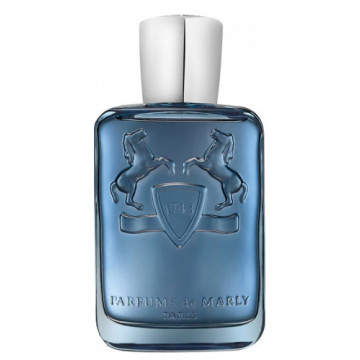 A blend of citrus fruits creates an unparalleled fresh opening that is both addictive and inviting..