The sun sparkled across rippling waves, its morning dance upon the Indian Ocean rousing the dodos from their carefree slumber. Stumbling drunkenly from their nests, the birds waddled through the sea of luscious ferns that carpeted the forest floor, to feast on fat, ripe berries. For generations, the island paradise of Mauritius nurtured the dodos, its predator-free and bountiful shores lulling them into a state of such complacency that even their wings grew idle, and flight was lost – even to memory. Ultimately their evolution would betray them cruelly, but while it lasted, the dodos enjoyed an existence marked by ease and comfort.

Zoologist Dodo opens with an invigorating burst of tart lime and juicy berries, inviting you to venture deep into a forest dense with vibrant ferns. Delicate fiddleheads unfurl to reveal tendrils of feathery musk, as rosy florals float up to embrace them. Dodo is a paradox. Like those extinct inhabitants of Mauritius, the scent is at once classic and iconic, yet eerily unknowable and endlessly fascinating. The ideal fougère for those with an eclectic sensibility who crave a life of leisure and contentment.<.p> 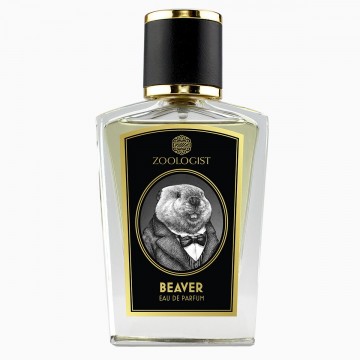 Zoologist Beaver invites you to slip away to a cozy family lodge. A tranquil river encloses the de.. 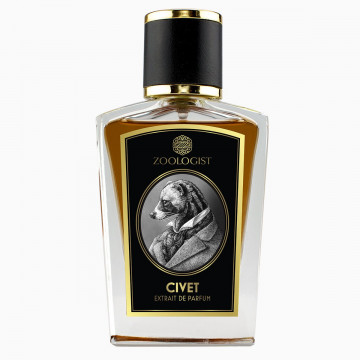 As the sun sinks over the dense tropical forest, civets emerge warily from the thickets. Under a c.. 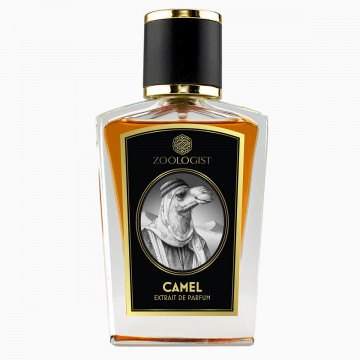 On a trek through an unforgiving desert, starting point and destination are indistinguishable from.. 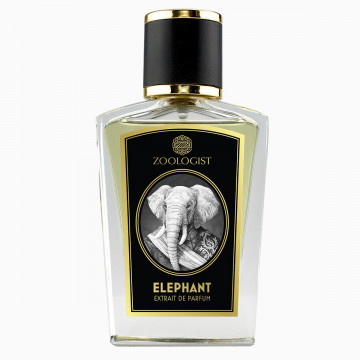 Huge trees quake at their approach, vulnerable leaves shuddering as the ground rumbles under heavy.. 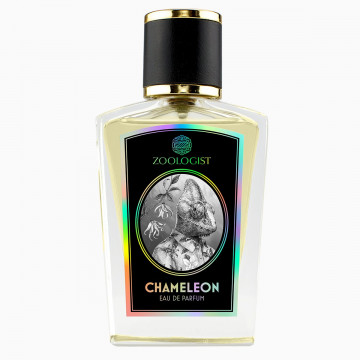 Like the luminescent skin of a reptile, fiery scales of sunlight ripple across the surface of the .. 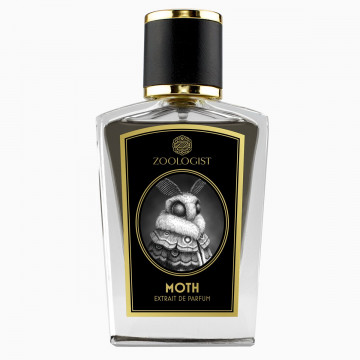 Their days are spent secluded in camouflage, the intricate pattern of their wings disguising them .. 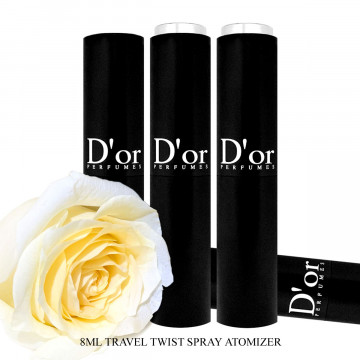 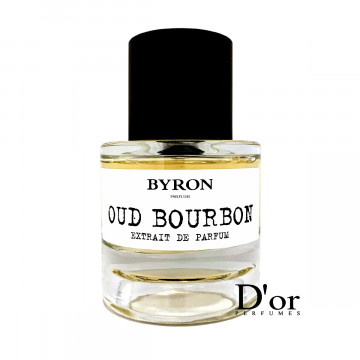 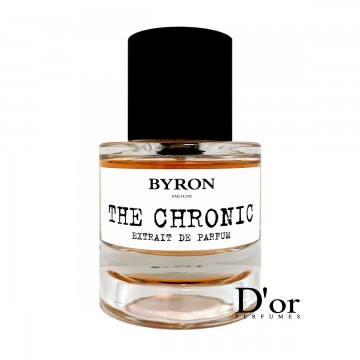